Religious symbols are significant for adherents to the religion but are also often divisive as they are representational of it. I have explored this phenomenon through the cross which was in use in ancient civilisations long before being appropriated by Christianity. In ancient Egypt a cross sign, or Ankh, was the sign of life or the living; the Greek goddess Diana is often depicted with a cross above her head; and, there is evidence of crosses being used in a symbolic manner as far back as the Bronze age. We can also see the cross used across many geographies such as in South America before the Spanish conquest, Europe and Asia. It is also ubiquitous in other religions, including Hinduism, Buddhism, Greek and Roman polytheism and even in the Islamic Maliki sect of the Tuareg. Across many of these contexts the cross was and is a sign of hope, life and fertility. Indeed, we see this in the modern era where biologists use either the arrow cross or the latin cross upon a circle to indicate the male or female gender. However, over time it became weaponised, a symbol of a specific truth. I explore whether it is possible to create a universal cross, a cross that is a sign of hope across different cultures, people and places, to make it something universally beautiful. 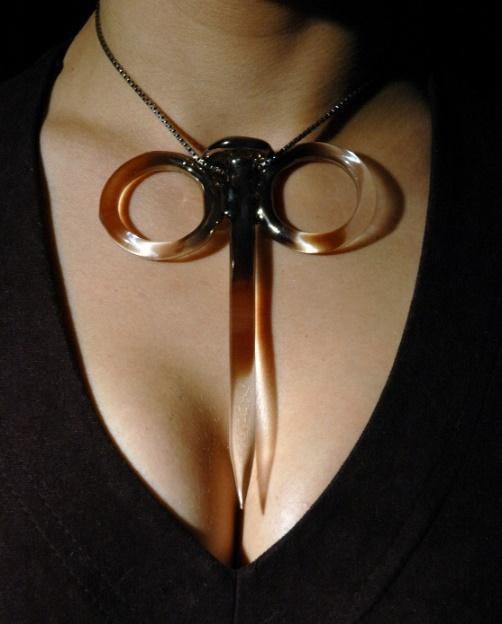 Jewellery offers a way for me to create smaller scale sculpture which allows my messages to be communicated to a wider and more varied audience in an inherently personal way.

During my travels around the world I am often stopped by people to compliment my talisman and they easily accept my interpretation of the cross without any aggression, suggesting that my design has achieved my goal of universality.

Peaceful Relict (talisman) (2004) reflects a version of my concept of a universal cross. I created it as a piece of jewellery in order for my message to be communicated to a wider and more varied audience in an inherently personal way.

Having worked on a small, jewellery scale to create my concept of a universal cross I then developed it on a larger scale with Crucifixion and Peaceful Relict (2020). 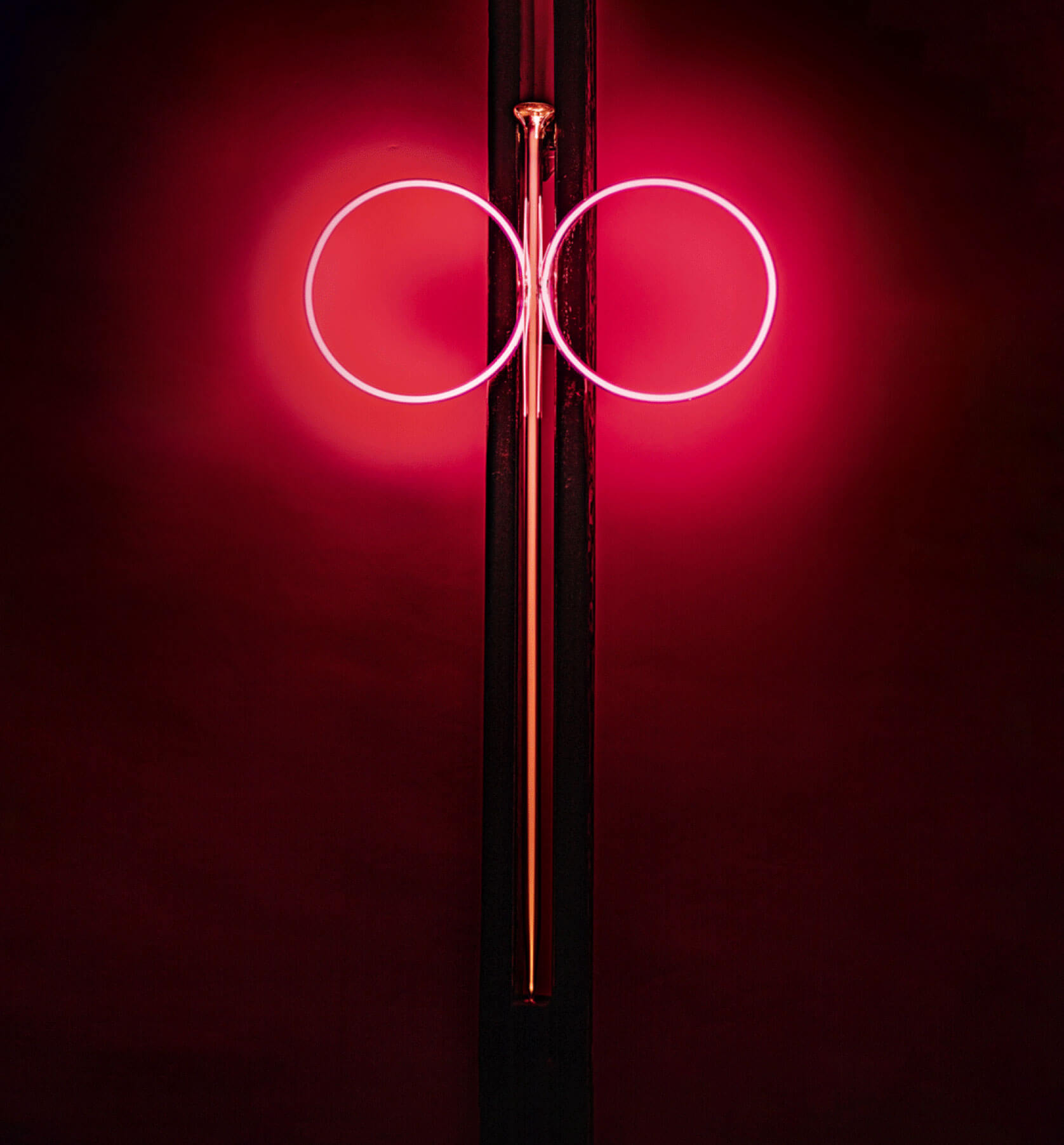 Designed to be interactive this aims to help people understand that they do have feelings and that these are valid. However, everyone’s feelings should be taken into account, but on one condition: that they do not harm others. I tell people it reacts to their negative thoughts. I have noticed that most feel uneasy touching my cross.

Peaceful Relict (2020) is designed to be interactive. The goal of this is to help people understand that they do have feelings and that these are valid. Everyone’s feelings should be taken into account, but on one condition: that they do not harm others. When people approach this cross I tell people that it reacts to their negative thoughts. I have noticed that most feel uneasy at the prospect of touching it.