I visited Iceland during the summer and was surprised and inspired by what I saw there. I expected extremity and harshness: I did find these but also great beauty and a huge amount of life. I was really struck by the colours of the landscape: both from the vegetation and the mineralisation caused by natural phenomena such as geysers. I was also struck by the beauty of the young women I saw: full of life with perfect skin that has barely been touched by the sun. Following an invitation by the British Ambassador in Reykjavik to represent the UK with my work, I created Iceland Girl based on my observations of and reactions to Iceland. They were exhibited as part of my solo exhibition, Light-ning, at the British Embassy in Reykjavik, Iceland (2002). 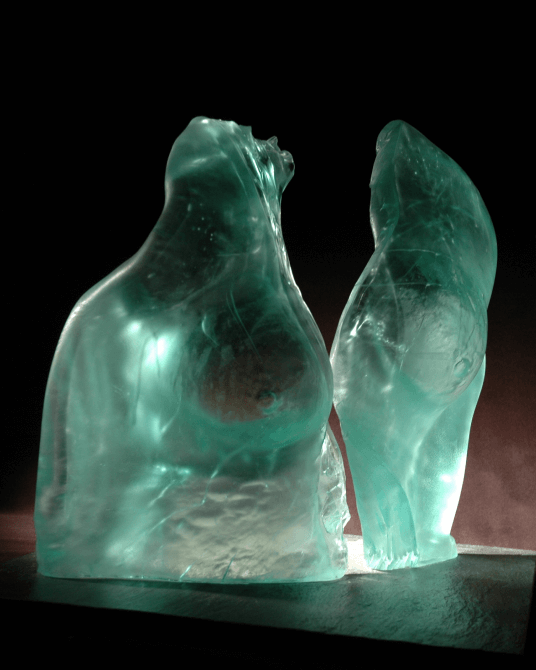 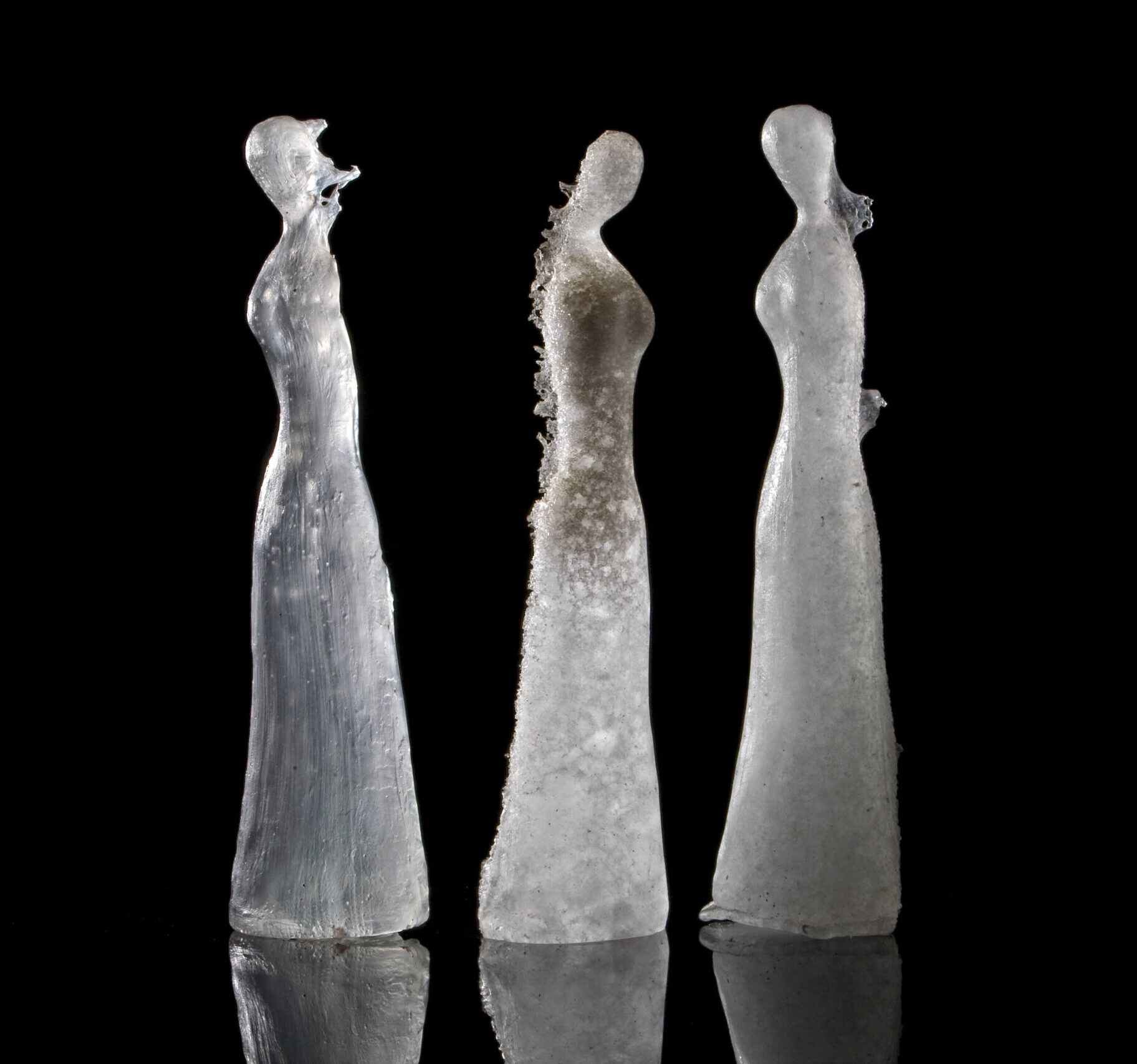 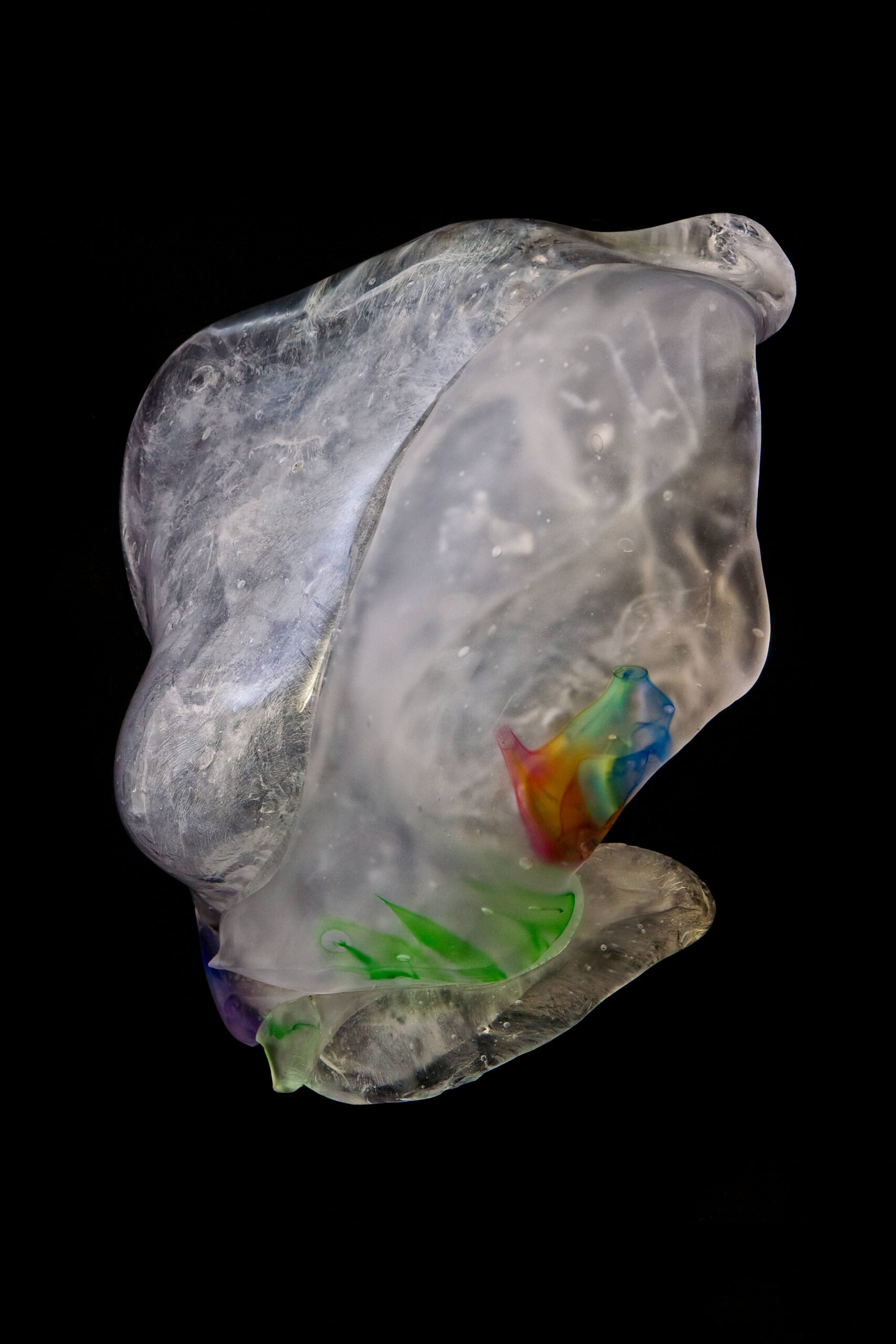